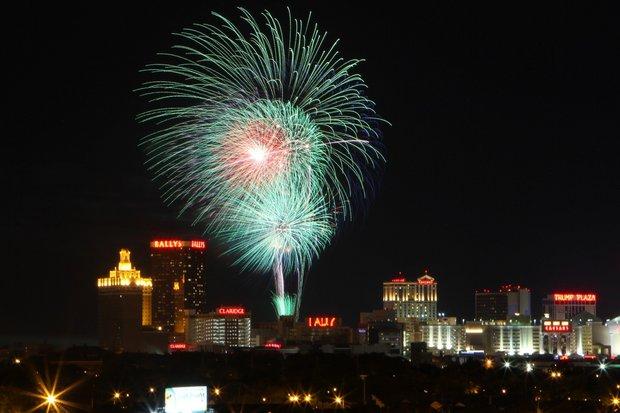 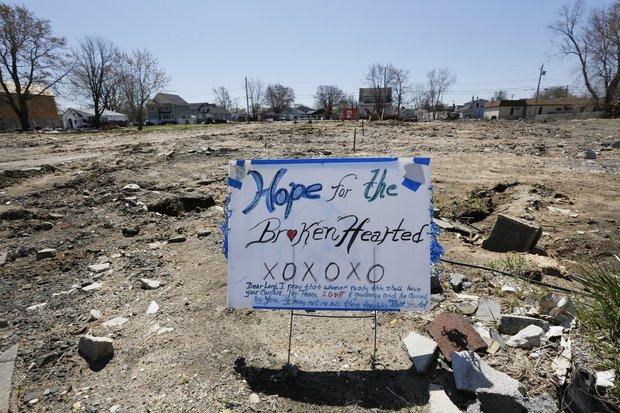 The long-term recovery committees established in New Jersey at the recommendation of the Federal Emergency Management Agency aim to plug the holes in funding not filled by insurance settlements, federal grants and other resources. Once the size of those gaps are clear, the recovery groups — funded, in part, with money from the Hurricane Sandy New Jersey Relief Fund — hope to fill them. For a week at a time, dozens of volunteers assisting with disaster relief along the Jersey Shore call the second floor of the Point Pleasant Presbyterian Church’s education annex home.

With a grant from the Hurricane Sandy New Jersey Relief Fund, church officials hope to make that space a bit more comfortable.
The charity, which is chaired by First Lady Mary Pat Christie, awarded the church $31,300 to help renovate the bathrooms, among other upgrades, in a round of grants distributed earlier this month. The Rev. Carl Wilton led Christie on a tour today of the church’s facilities, which can sleep up to 36 volunteers on bunk beds.